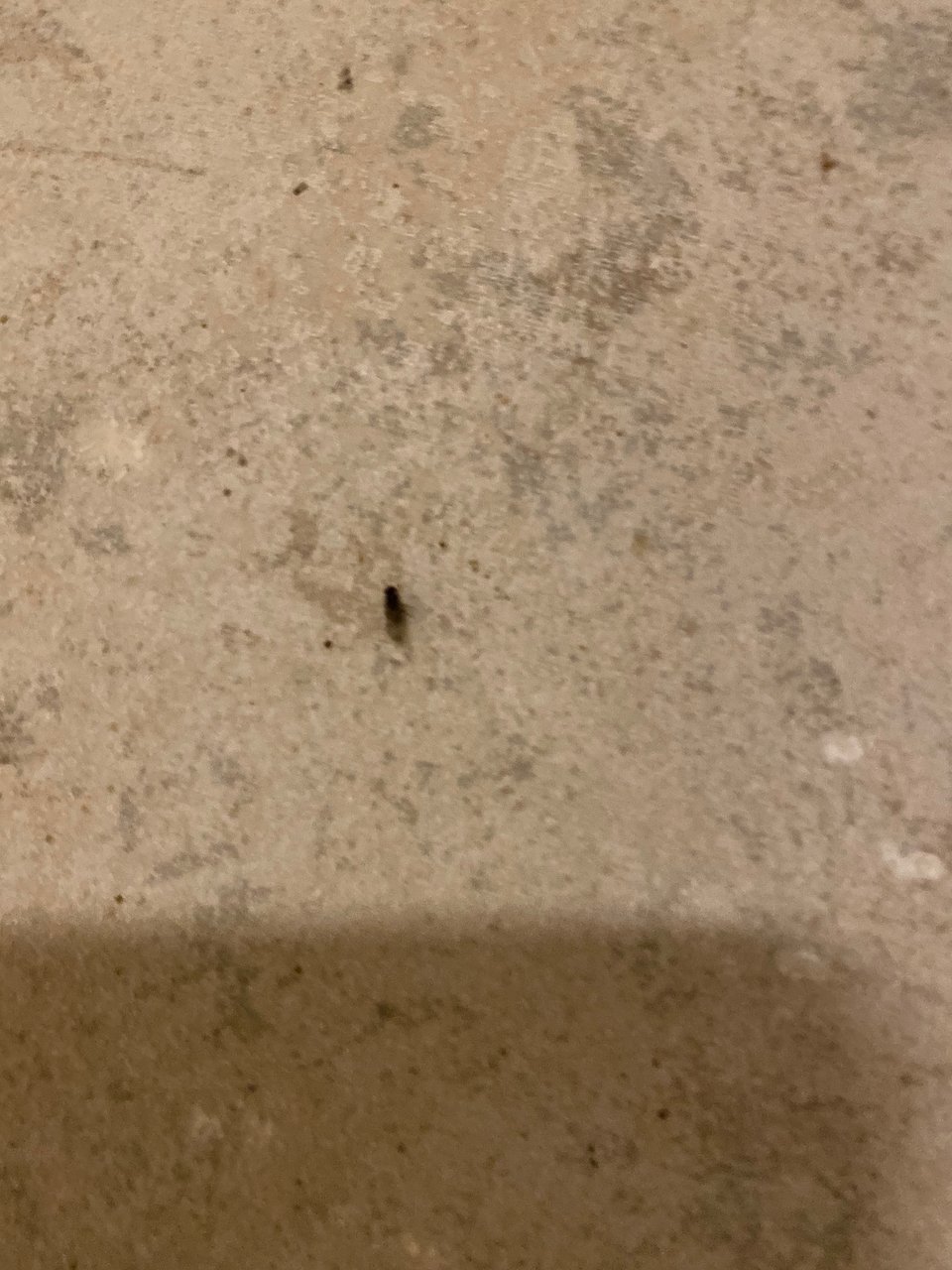 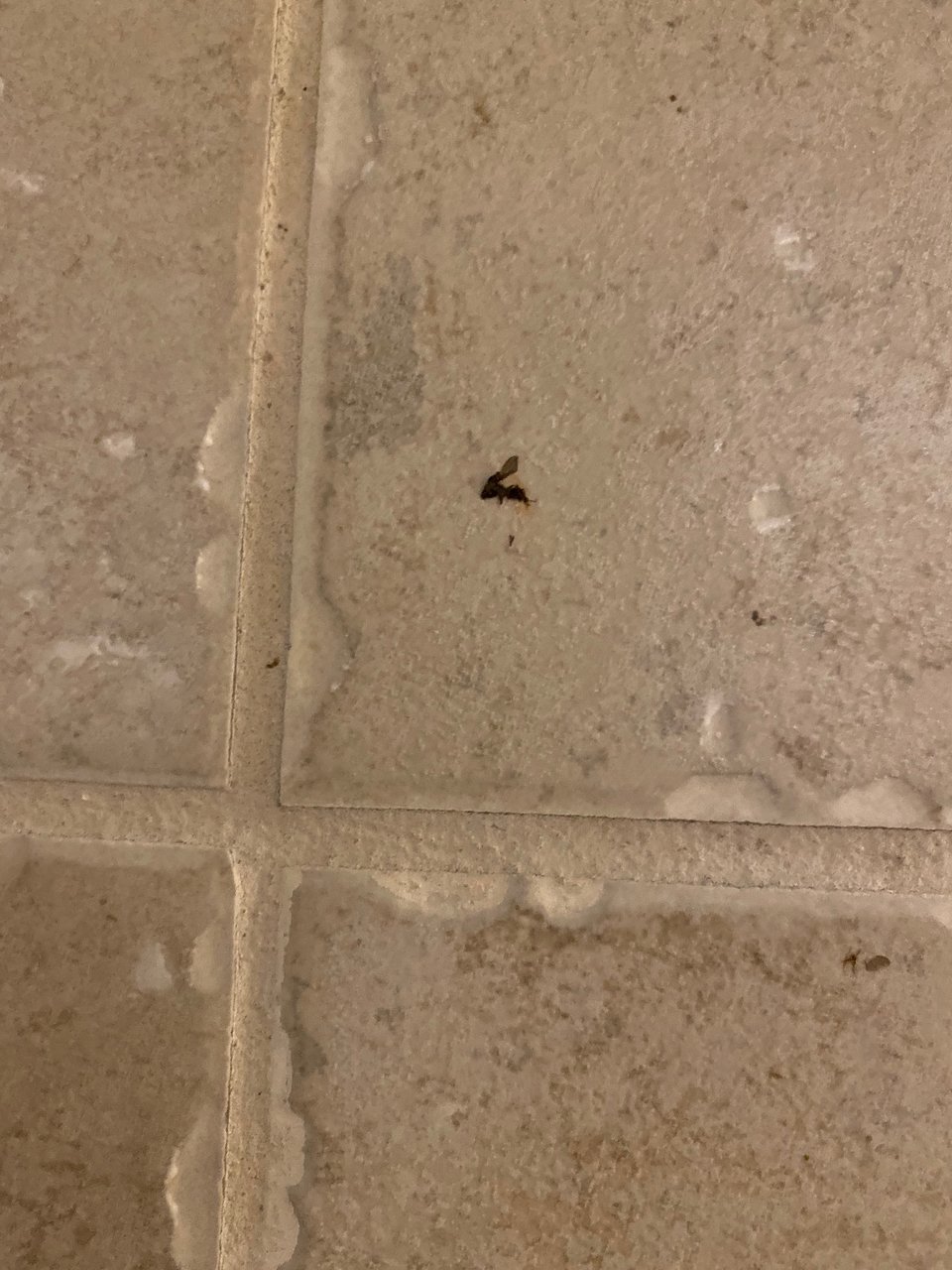 HI Folks, I know Otts has live music. Is there a schedule? Doesn't seem to be one, on the mobile site. Karoke?

Is there a band tonight?

HI Folks, I know Otts has live music. Is there a schedule? Doesn't seem to be one, on the mobile site. Karoke?

Is there a band tonight?

Great job tonight, the wife would like a little more Garlic Parmesan sauce on our wings. She misses the minced garlic that used to be smothered all over and the wings. The aroma it would bring in the car ride home because of that. We had Wings, shrimp with a roll, prime rib sandwich and onion rings. They were Killer wish we could h ave stayed for the band.

One of the best burgers I've ever had. Friendly staff also

Ayce crab legs is my favorite

Great atmosphere. Good deals on Friday’s for twisted teas. My favs. Always crowded and they have good soft pretzel bites with cheese.

Good food. In and out door bars and dining

Typical bar food. Gets better with more consumption of alcohol. Staff is nice and very pleasant though. That is why they got 3 stars as opposed to 1 for food. Would I come back there? Sure its convenient so why not.

I go there from time to time because I enjoy the outside bar. One time I left my wallet there.It was found and put in the safe by the staff .This tells you a lot about the people that go there and work there. They are good people who look out for each other .

good food and beer selection but it will cost you. lively and unique atomosphere. love the outdoor area and gas fireplace pit.

We have been going to the Medford Ott's for years, and were so happy that they were finally able to reopen today. We were there on March 16 (the day of the State ordered shut down), and our waitress commented that she was so happy to see some of her "regulars" coming in before the closing. It only seemed appropriate that we stop in today for the reopening, which unfortunately was a mistake. While we were seated quickly, we never saw a server. There were 3 different waitresses moving throughout the tent, who all passed our table a couple times, but no one ever waited on us. After 15 minutes we left, and drove down the street to PJ Wellinghams, where we had a very nice lunch. When leaving, the hostess and 2 waitresses were talking, and though they saw us leaving, none of them said anything. We usually stop in Ott's 3 or 4 times a month, but if this is what we can expect for service now that they've reopened, we won't be back.

Bands that sing here are awesome. Food is great.

Get local hang out good food and fun atmosphere

Broiled Crab cake good. Husband had chicken fingers and crisps. Ckn was so hard, ate 2 of 5 pieces, crisps were so hard. We go here a lot and crisps were always fine. We were so dissatisfied. I believe we shouldn't go there on all you can eat crab legs. So disappointed!

Such a unique and awesome place. Just choose your bar tenders wisely. Some of the ladies have the personality of a fly. Meaning they buzz around in a circle and aren't effective or responsive. For a place not being as busy as you would find the Jersey shore, you would expect them to be more attentive to their patrons. However, the crowd seems as though it's a good crowd. Prices are fair. Size is big, and the outdoor section is pretty cool. They had a band playing which was great but in a different bar section. So the separate bars is pretty cool.Foods good too.I'd go back, if I lived in the area.Remember to trust your favorite#realtormouse#realtormouseapproved

Relatively fast service during busy weekends. Drinks are a little more expensive than other places but the TVs and sports makes up for it completely. Food is pretty good too!

Food is just OK. The wings were drastically over cooked and dry with no flavor. Some bartenders are far better than others. Saw one use the base of the mixing glass to strain the drink. Very unsanitary. I'll stick to bottle beer.

Great food and relaxing atmosphere with my wife. Service was outstanding!

Went yesterday. Low quality bar food. Decent prices though if you just want something very casual. The hosts all appear to be in high school and are either just learning the position or just playing around with one another. Our waitress was very inattentive and seemed to almost be put out. It’s an okay local place but only for drinks.

Restrooms are disgusting. Had sewer flies the other weekend. Normal to smell of urine. Great bar tenders and live music. Please fix the restrooms to be very clean and review will adjust accordingly.

The food and service where very good

Food is made to order. Chefs are better for lunch. At night chefs are use to fried foods so it get a bit over done especially the wings too hard..no favor even though we order garlic parm, they where hard and dry. Not a happy camper. But live band great place to drink.

Food was good as always. However once again we had ask for our tab because all 3 waitresses/hostesses in sight were on their cell phones. The hostess at the front counter, waitress "rolling silverware," and our waitress hanging in the back were all on their cell phones in their worlds. The place is dead right now and another couple has been sitting near us for 15 minutes with only their drinks, no food order taken yet. The bar tenders Are doing their job and appear to be doing great, no complaints there based off of observations. Very dissapointed in services.

The food is always delicious. The environment is cozy, the service is meticulous and I highly recommend!!

Good wings. Good beer, friendly staff and not too far from home.

Very friendly atmosphere and great food. Even with the bar packed for the Women's World Cup game the staff was moving fast and prepared for anything. The place itself inside and out looks very nice and welcoming and doesn't disappoint.

You got to try the bacon brussel sprouts they are nice

Out of the 3 i know in the area, it's nothing different than any " sports" bar. They have outside sitting , waitress was prompt, but sitting in the parking lot is exactly what it sounds like. Had the chicken tacos. Not worth $11 each and wouldn't put blue cheese on them .

Loved my last visit to Ott's in Medford. Great salad topped with grilled huge shrimp with a mango salsa.

Where were 7 of us with someone in a wheelchair. They manager was very helpful in fixing the tabe to make sure he was comfortable.

Brought my family for all you could eat crabs and they did not disappoint. Crab legs were great and are waitress was on top of her game. My son and wife also loved their crab legs. Hopefully, I can get back one more time before summer ends. We sat inside but the outdoor bar looks amazing!

Not bad 😁 . Went because the hamburger we're good . Not so much this time . Ordered it rare can back well. Last time it was perfect. It taste different also like it was frozen .I do like they have my white claw in my flavor

Ott’s recently changed their menu. And while the nachos pictured here aren’t new, you have to give them an A+ for presentation. And it tastes fresh, and delicious.

Food is delicious service is good.

Went for all you can eat crab night. Highly recommend, they were quick with refills and everything was hot. Good service too

Your question has been sent.

Your review has been submitted.

Want to order over the phone?

Thank you for being with us!

We will call you back!